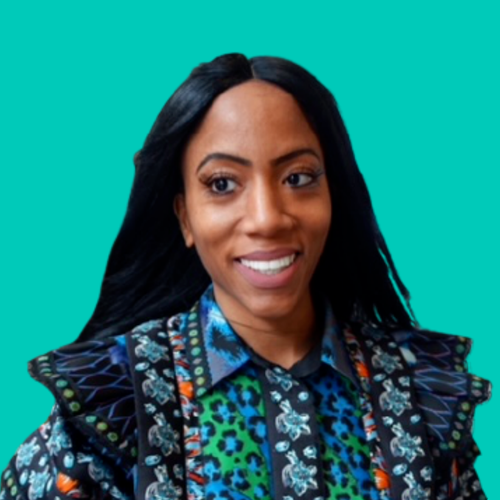 Fashion Psychologist Dawnn Karen dubbed by The New York Times as "The Dress Doctor" holds a Master of Arts degree in counseling psychology from Columbia University and is also a candidate for a Masters in Education from Columbia University. Upon graduating from Columbia University in 2012, Dawnn Karen continued where Harvard’s Henry James left off to pioneer the Fashion Psychology Field®. She has been the pioneering mind behind this global field since then, paving the way forward in fashion academia by speaking for TEDx, United Nations, and Former Prime Minister Arseniy Yatsenyuk’s Kyiv Security Forum. She also became one of the youngest Professors and first black woman Psychology Professor, in the Social Sciences Department at the Fashion Institute of Technology (2015) and founded the online institute Fashion Psychology Institute (2015). She has also contributed to major networks in more than 38 countries. Her most recent appearances and interviews include Good Morning America, Good Morning Britain’s Lorraine, Inside Edition, NBC News, Bloomberg, WSJ, The Hill, Cosmopolitan UK, Germany’s Stylight, WWD Japan, Australia’s Sydney Morning Herald, Canada’s The Globe and Mail, Harvey Nichols Dubai, Vanity Fair Italia, Teen Vogue plus more. Her book Dress Your Best Life: How to Use Fashion Psychology to Take Your Look and Your Life to the Next Level will be released worldwide in 4 languages- Russian, Czech, Spanish and English by April 14, 2020. Ultimately, she has made history as a pioneer of the Fashion Psychology Field® (2012) and she hopes to leave you inspired.

If you'd like to get your brand in front of attendees following the categories this speaker is talking about (on this page, via email and during each talk) contact us.
We use cookies This website (and some of its third-party tools) use cookies. These are important as they allow us to deliver an exceptional experience whilst browsing the site.