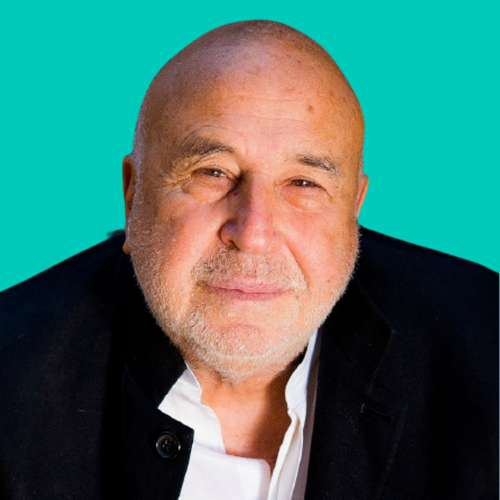 Founder of E! Entertainment TV and several other TV networks . A pioneer in media for the past 45 years. President of Metan Global. Metan is an entertainment and technology company. Involved in all aspects of media and connects brands to media it either creates or acquires. Offices in Beijing, Shanghai and LA.

Metan has established its position in China as a premier media company developing content across a diversified distribution network including television, online, film and mobile. The core businesses are: (1)to develop a diversified portfolio of content across China’s distribution platforms; (2) partner with leading local companies to produce content and extend distribution; (3)implement new business models and technologies including e-commerce, merchandising, advertising, and exploitation of international markets.

In five years Metan has managed to get 3 TV series on TV and two on major internet portals. One comedy series, Return To Da Foo Tsun, has already run 70 episodes. That series is based on a story written by Larry Namer, marks the first time a westerner has ever gotten a comedy on Chinese TV. The series was nominated as best comedy at the Asian TV Awards.

He also runs a consulting and development business that examines the effects of technology innovation on the underlying business of media and entertainment. He was the primary consultant to Microsoft's MITV (interactive TV) project for several years and also provided concept development services to Paul Allen's Digeo platform . He was consultant to World Digital Media for strategy. WDM is a joint venture of Sirus Radio, Radio Shack, and Dish Network. has done the strategic planning on a dozen TV networks around the world.

Specialties: Business strategy and planning and technology. Many big companies hire LJN Media to bring "fresh eyes" to new projects. One of the few companies that understand technology, business and finance and is recognized for innovative content creation.

If you'd like to get your brand in front of Attendees following the categories this speaker is talking about (on this page, via email and during each talk) contact us.