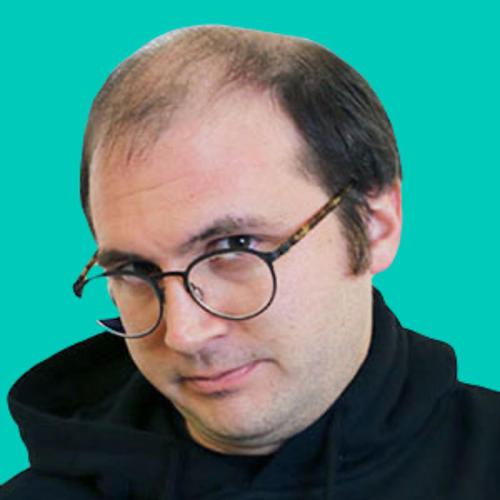 For WobbleWorks Co-Founder Maxwell Bogue, the 3D printing pen was an invention of accidental genius, creativity and quick thinking.

Keynote: The Pen is Mightier Than the 3D Printer

Inspiration struck after a traditional 3D printer missed a line near the end of a 14-hour print job, leaving an unplanned gap in a finished piece. That’s when it hit Bouge and Peter Dilworth (one of the co-founders) Instead of starting over, why not take the head off the printer and fill in the gap manually?

A day later, the first 3Doodler 3D printing pen was born. It was a clumsy looking device featuring a collection of gears, a heater unit, and the printhead of his now dismantled 3D printer. The words “3Doodler” were embossed on its side and colored in green and red in felt tip pen.

The rest is history.

3Doodler went on to raise nearly $4 million USD in two successful Kickstarters and has since become the best-selling 3D printing product of all-time. The company has won awards in both toy and tech including The Toy Association’s Toy of the Year, a Good Housekeeping Best Toy and an SXSW Innovation Award one of Time Magazine’s best inventions of the year. Used to create anything from wallets, to dresses, structures, rockets and everything in-between, the world’s first (and best) 3D printing pen has found fans in the arts, crafts, creative, DIY and media worlds. There have also been unique licensing partnerships with Star Trek and The Powerpuff Girls, further accelerating 3Doodler into mainstream consciousness.

Before founding WobbleWorks Inc., the parent company of 3Doodler, Max was a Director of Consumer Robotics at Handy Robotics and an R&D Manager at WowWee, where he launched products including Rovio, RS Media and ChatterBots.

Max bas been described by the Huffington Post as “the happiest man at CES” and was credited with bringing “The Craft (And The Joy) Back To Tech”. Max has been invited to keynote and speak at events worldwide, include LeWeb, CE Week and “tech+”, organized by the Korean Ministry of Trade, Industry & Energy.

If you'd like to get your brand in front of attendees following the categories this speaker is talking about (on this page, via email and during each talk) contact us.

We use cookies This website (and some of its third-party tools) use cookies. These are important as they allow us to deliver an exceptional experience whilst browsing the site.