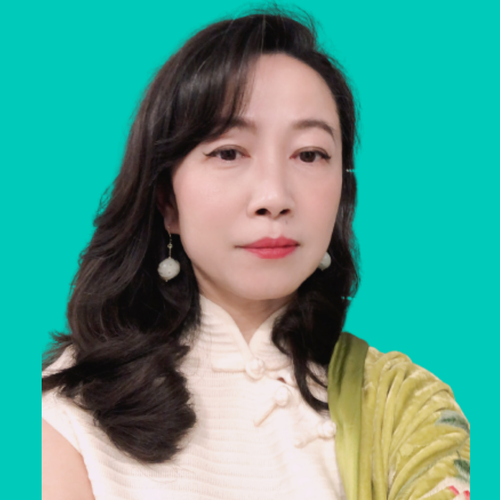 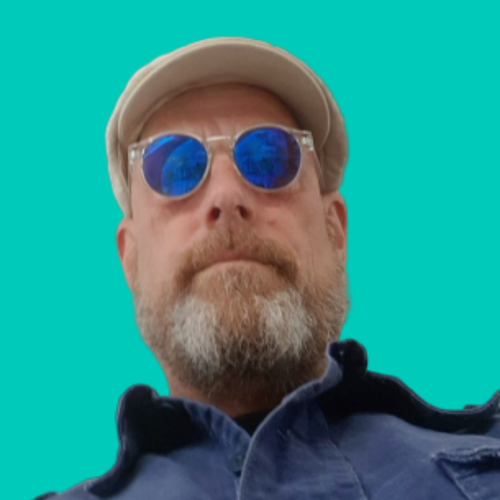 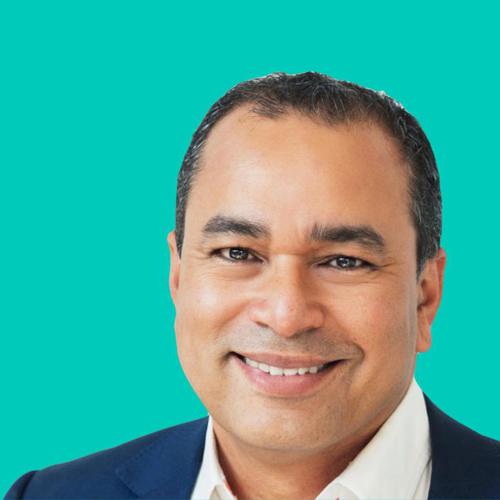 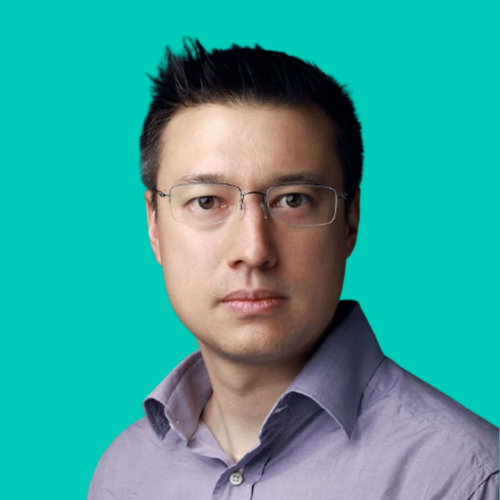 Investing in the Future

Discussing the current landscape of investing, how startups should orientate themselves, what to expect, and what the future looks like from an investor's point of view.

Categories covered by this talk

For eight years from 1987-95, Robert X. Cringely wrote the Notes From the Field column in InfoWorld, a weekly computer trade newspaper. He is also the author of the best-selling book Accidental Empires: How the Boys of Silicon Valley Make Their Millions, Battle Foreign Competition, and Still Can’t Get a Date. His work has appeared, well, everywhere, and his PBS documentaries have aired in more than 60 countries.

Mr. David Chen co-founded AngelVest Group (angelvestgroup.com), an investment platform comprising of individual angel investors and the AngelVest Fund curate and invest in early-stage companies. AngelVest Group has grown to be one of the largest branded angel groups in Greater China comprised of mostly expats based in Beijing, Shanghai, Hong Kong, and Singapore.